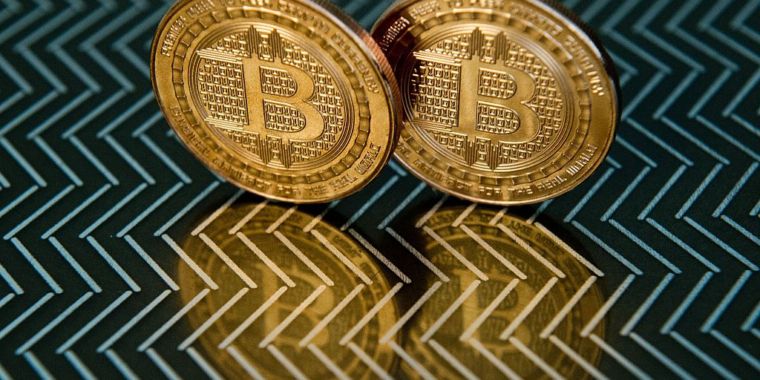 On Tuesday, a faction of the Bitcoin community launched a daring experiment: a new version of Bitcoin called Bitcoin Cash that is incompatible with the standard version. As a result, the Bitcoin network has split into two mutually incompatible networks that will operate side by side.

The puzzling result is that if you owned a bitcoin before the split, you now own two bitcoins: one coin on the original Bitcoin network and a second coin on the new Bitcoin Cash network. The two coins have the same crypto credentials, but they have very different values ​​if you sell them for dollars the old fashioned way. As of Wednesday morning, a standard Bitcoin was worth around $ 2,700, while, on paper at least, a unit of Bitcoin Cash was worth around $ 600.

Getting Bitcoin Cash off the ground is a remarkable achievement. The big question now is whether supporters of the network can keep it in the air in the weeks and months to come. So far, most of the Bitcoin community has chosen to stick with the traditional Bitcoin software and network. If Bitcoin Cash cannot attract a critical mass of users and businesses, the rival payment network could wither.

If Bitcoin Cash reaches critical mass, on the other hand, its future could be bright. It was created by Bitcoin supporters worried about growing congestion in the mainstream bitcoin network that has resulted in slow payment processing and high fees. Bitcoin Cash removes a significant technical hurdle that has hampered the growth of the core Bitcoin network. In principle, this could allow Bitcoin Cash to become more widely used – and therefore more valuable – in the long run.

Why people created a rival version of Bitcoin

For over a year, the Bitcoin network has faced a hard-coded capacity limit in Bitcoin software. Each block of the Bitcoin blockchain – the network’s public and shared ledger of transactions – is limited to 1 megabyte. This artificial limit prevents the network from processing more than about seven transactions per second.

Technically speaking, it would be trivial to change this 1 megabyte limit to a higher value. But proposals to do so have met with opposition from traditionalists who argue that the limit is in fact an important feature of Bitcoin’s design that protects the democratic character of the network. To participate in the network’s peer-to-peer process for clearing transactions, a computer needs a copy of every transaction ever made on the Bitcoin network, which is gigabytes of data per month.

Supporters of small blocks fear that increasing the block limit will increase the storage and bandwidth costs of participating in the network, to the detriment of ordinary users. This could lead to a Bitcoin network dominated by a few large players, making the network more susceptible to government control and regulation – exactly what Bitcoin was created to avoid.

Big block proponents say storage and bandwidth costs have dropped so quickly it’s not a serious concern. And they say Bitcoin is going to have to process a lot more than seven transactions per second to become mainstream technology with any real chance to change the world.

This argument has dragged on for more than two years without resolution. So instead of continuing to bicker, a group of big bloc supporters took matters into their own hands. They derived the standard, open source Bitcoin client to create a rival version of the software.

They could have started over with an empty blockchain – the cryptocurrency version of a clean slate. But if they had done that, the new software would probably have languished in obscurity. Instead, they chose to part ways with the existing Bitcoin blockchain. Bitcoin Cash has the same transaction history before August 1, 2017, which means that anyone who owned regular bitcoins before the change has an equal number of Bitcoin Cash bitcoins, secured by the same crypto keys, after the change.

Forging the blockchain allows the creators of Bitcoin Cash to position themselves as the true heirs of the still pseudonymous founder of Bitcoin, Satoshi Nakamoto. The Bitcoin Cash faction does not see itself as creating an alternative to Bitcoin, but as laying the foundation for the next stage in Bitcoin’s growth. They believe the higher block limit will allow Bitcoin Cash to overtake the standard Bitcoin network in terms of transaction volume, ultimately making it the most popular version of the technology.