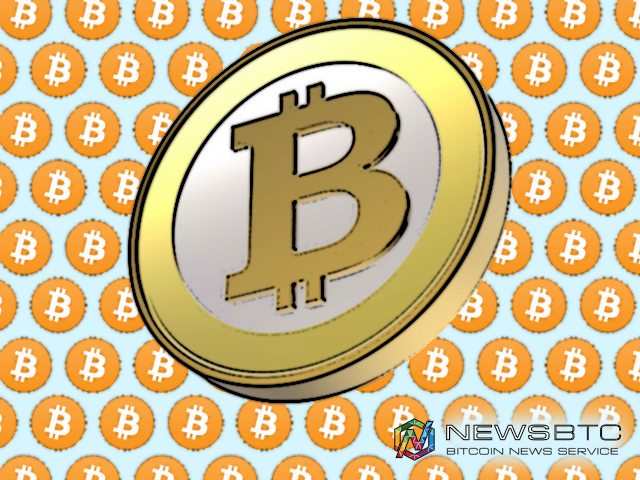 The Bitcoin network appears to be under attack again. Digital currency transactions were partially blocked yesterday by what is suspected to be a spam attempt. As a result, there would have been 30,000 operations queued in mempool, awaiting confirmation.

Whenever the Bitcoin network is attacked, it renews the debate over block size and scalability. However, no solid action has yet been taken by the developers of Bitcoin Core in this regard. The Bitcoin community has been going around in circles for over a year now, unable to reach consensus with all stakeholders. The problem itself has also killed many alternative Bitcoin enhancement protocols offered by some of the well-known developers in the cryptocurrency community.

Delays in transactions caused by blockchain spam could ultimately impact the large-scale adoption of Bitcoin. If the problem persists, people may prefer to switch from Bitcoin to other cryptocurrencies with much faster block discovery times and block sizes. Few changes have been proposed to the Bitcoin Blockchain since the latest updates to Bitcoin Core. Separate witness or Segwit – one of the scaling solutions is being adopted, but there is not yet a set timeline for its adoption.

As Bitcoin mempool is cluttered with unprocessed transactions, users are forced to increase miner fees to have their crypto-transactions confirmed by miners first. Those who don’t go for a higher miner fee will end up having their transaction stuck in limbo awaiting confirmation. An increase in the average mining fee on the Bitcoin network will render the cryptocurrency unusable for micro-transactions, which is one of the advantages of cryptocurrencies over fiat transactions.

Delays in scaling the cryptocurrency network could also affect the use of the Bitcoin blockchain for distributed ledger-based applications. Individuals and businesses looking for a secure and robust blockchain will be forced to settle for the second best option due to speed and cost of transactions issues.