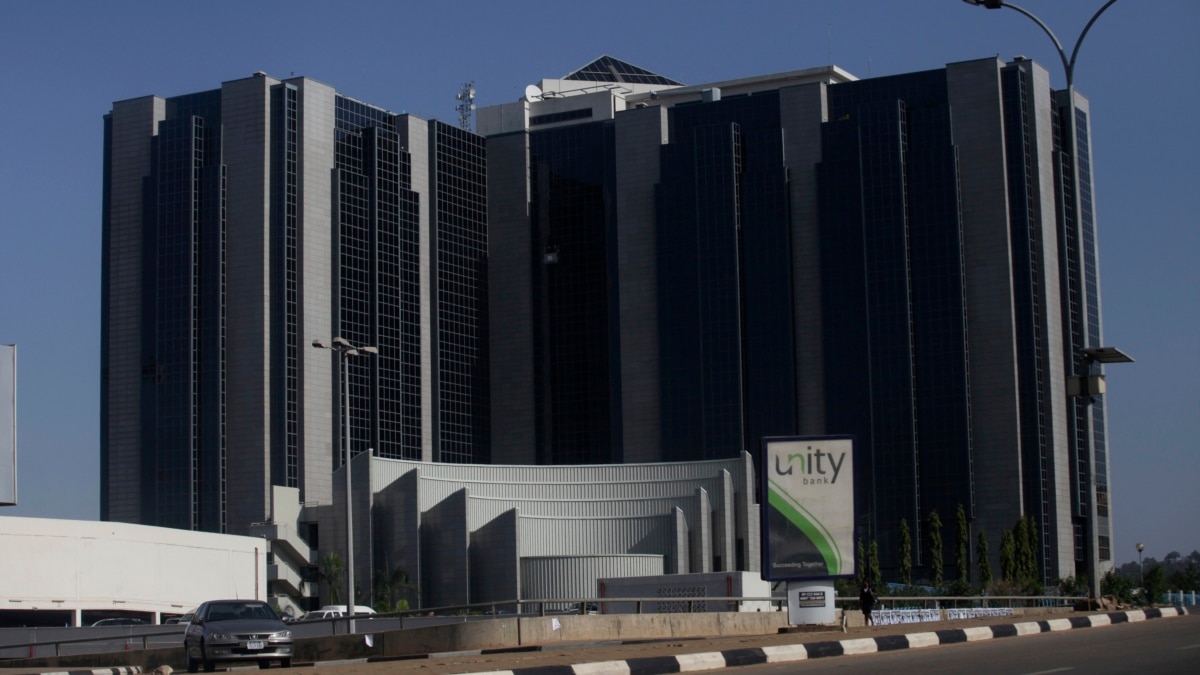 Many Nigerians are optimistic as Africa’s largest economy prepares to launch the continent’s first central bank-backed digital currency, eNaira. Authorities hope to capitalize on the popularity of the cryptocurrency so that it can better monitor digital currency transactions, curb black market trading in paper naira, and also help integrate millions of Nigerians into the banking industry. But critics say the digital currency will also give Nigeria’s central bank more control.

The launch of the Central Bank of Nigeria (CBN) digital currency, or eNaira, was originally scheduled for October 1 as part of the activities to mark Nigeria’s Independence Day, but has been postponed by authorities.

CBN communications director Osita Nwanisobi did not disclose the new launch date in a statement posted on the bank’s social network.

But local reports say the eNaira website saw more than a million hits in the hours leading up to the initial launch – what blockchain experts like Janet Kaatyo say is a welcome development.

“This will facilitate cross-border payments and make it easier to use and accept the naira,” Kaatyo said. “So Nigeria is gradually coming to the point where cryptocurrency is seen as an unstoppable force.”

Kaatyo believes the eNaira will promote blockchain technologies like cryptocurrency, which central bank authorities banned in February, citing its volatility and investment risk for citizens.

The CBN then promised to provide a safer alternative – eNaira. Authorities and experts say the eNaira will facilitate monetary transactions and improve the long-term value of the Nigerian currency, compared to its paper counterpart, which hit its lowest value since 2003.

The CBN also reports that eNaira saves printing and distribution costs in cash.

“Everything that is built on the blockchain is very safe and secure. Another thing is again it’s universal, part of the benefits they intend to get with the eNaira is that it will be used for both international and local trade and also to fight corruption, ”Yerimah says.

But some experts warn that the emergence of eNaira will cut the roles played by intermediary banks and give the central bank more control over the financial rights of citizens.

“There is a direct link between the central bank and the person using the eNaira, but that will not bankrupt other banks,” Chidi said. “What I see is that the CBN will eventually create a portal where each eNaira user can access their electronic wallet through the database they already have with their bank.”

In recent years, Nigeria has seen a shift towards cryptocurrencies as citizens seek alternatives to the weakening of the naira.

Now millions of people are waiting to see if they can benefit from Nigeria’s digital currency.