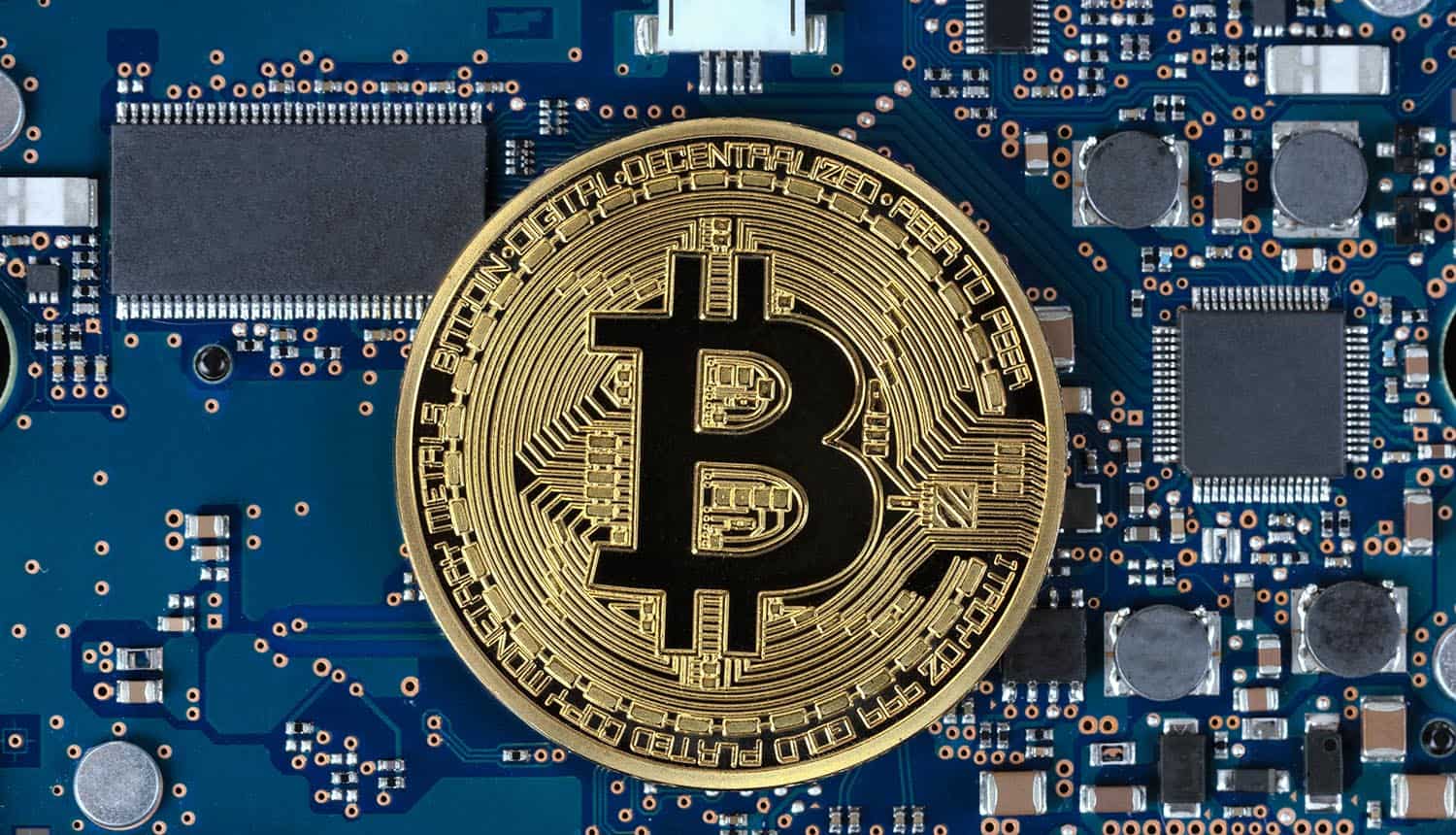 Bitcoin’s first privacy update in four years brings changes that are widely popular among the user base. The “Taproot” update, scheduled for November, changes the digital signature algorithm that underlies the system so that complex transactions will have an additional layer of anonymity. But the really big news is that it paves the way for making ‘smart contracts’ more accessible, which could vastly increase the reach of applications that can run on the blockchain.

Bitcoin privacy updates are rare, with the most recent in 2017. The proposed changes can be submitted by anyone to the Bitcoin repository, but must be approved by a publisher. Bitcoin miners then “vote” on the proposed change by upgrading their software to a new version that includes the proposal. If at least 95% of miners do, the change is implemented for all Bitcoin users. Some earlier proposals have been extremely controversial among miners, in some cases causing forks to break away from the original (like Bitcoin Cash). This particular change was the subject of a special “Quick Trial” proposal that only required 90% consensus to get things done.

However, this new privacy update appears to be almost universally accepted by the Bitcoin market. The central feature of Taproot is an update to digital signatures that protect the use of Bitcoin wallets for making transactions. These are currently encrypted with the “Elliptical Curve Digital Signature Algorithm”, which are being switched to “Schnorr Signatures”. For the layman, the important distinction between the two is that the new type of signature masks transactions that consist of multiple signatures. It is also more efficient in terms of taking up space on the blockchain, which opens the door to wider use of “smart contracts” which store details of payment agreements.

Why are smart contracts so desirable? They are essentially pieces of code that allow the automatic execution of approved agreements. Being able to integrate them into the blockchain allows the adoption of all kinds of applications that are currently difficult to manage without fiat money systems. For example, a smart contract can specify property rights over multiple stages of a transaction to operate within complex supply chains. There are many industries that can potentially use smart contracts to integrate cryptocurrency, from medicine to gambling.

In terms of updating privacy, the new signatures don’t really anonymize individual transactions in a new way. But they hide larger transactions that involve multiple signatures, making it difficult to know how many wallets are involved. The new system combines the keys and signatures used by all parties in a transaction into a single new public key and signature. While this information is hidden from the casual viewer, some internet forensics companies are already saying they expect to be able to find this information.

Ethereum already has a more robust smart contract landscape, but lags behind Bitcoin in terms of absorption and value per coin. It also had serious issues with the speed of transactions, which should be addressed in the next Ethereum 2.0 update (which may not be rolled out until 2022). Smart contracts are available with Bitcoin’s base protocol, but in a much more limited (and expensive) form than will be possible once the privacy update is rolled out.

While the privacy update is widely adopted by the community, everyone involved is proceeding with caution. An error in the implementation could lead to a bug or the creation of a vulnerability in the system which could entirely undermine confidence in the cryptocurrency. Bitcoin had to withstand a blow of this nature in 2013 when a version update inadvertently caused the blockchain to duplicate, but a swift consensual response from miners (who collectively “downgraded” to the pre-version. divided) allowed for rapid recovery.

Regarding the #privacy update, the new signatures don’t really anonymize individual #Bitcoin transactions in a new way. But they hide larger transactions that involve multiple signatures. #respect dataClick to Tweet

And while smart contracts offer immense potential, their experimentation in more traditional markets has been just as slow and cautious. The “Decentralized Autonomous Organization” (DAO) serves as a warning. The organization was formed in 2016 as an experimental new type of open source venture capital fund on an Ethereum network, based on decisions made by AI and crowdsourcing instead of a small group of partners. This daring experiment with “wisdom of the crowds” became extremely popular among Ether token holders, at least until hackers used potential security vulnerabilities outlined in a research paper to steal some $ 50 million. in digital currency to its investors a few months later. . While DAO had not been plagued by security concerns, it was also navigating legally murky territory in terms of laws governing stock sales and could very well have attracted the attention of government regulators if it did not. hadn’t died out so quickly.