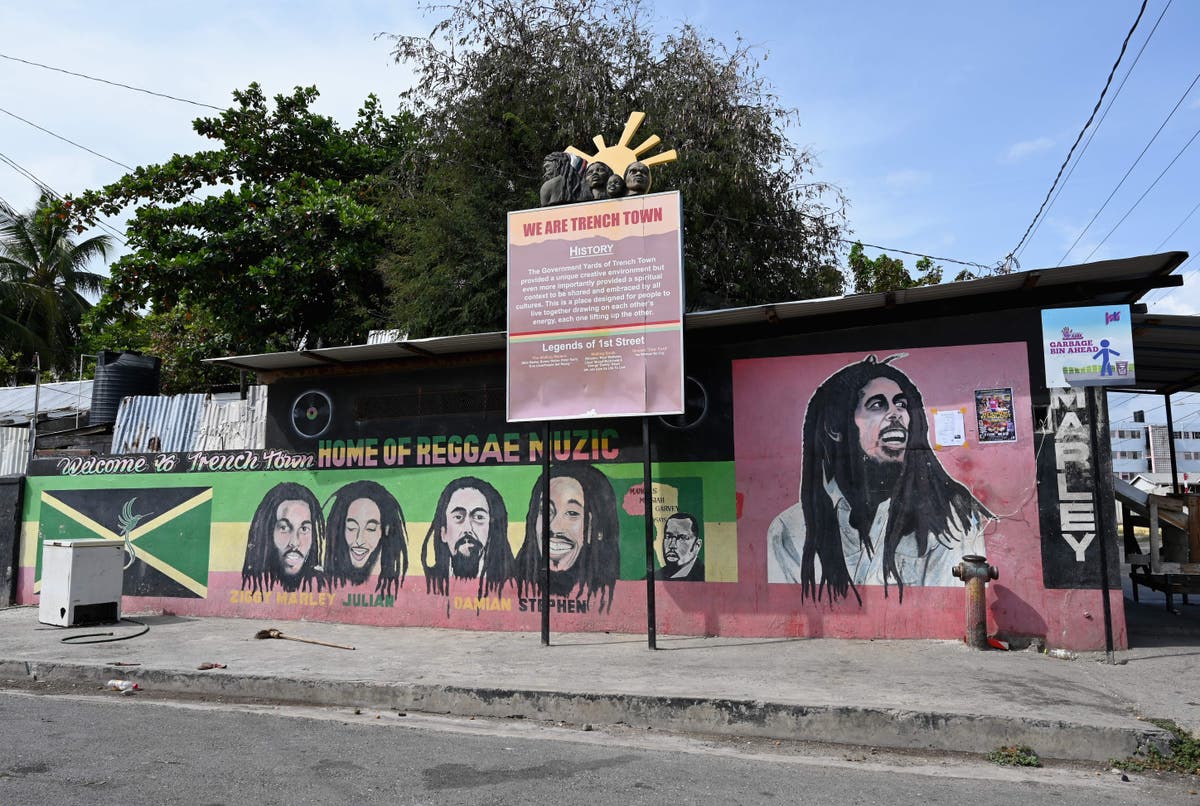 Jamaica will roll out its own digital currency in the first quarter of 2022 after a “successful” pilot, the country’s central bank said on Friday.

The pilot of the country’s central bank (CBDC) digital currency prototype began in May 2021 and ended on December 31, 2021.

The Bank of Jamaica (BOJ) tested a range of services under the pilot, including issuing CBDCs, issuing them to portfolio providers, and distributing them to retail clients.

The BOJ has partnered with digital currency provider eCurrency Mint and the country’s National Commercial Bank (NCB) to test the services.

The central bank minted J $ 230 million ($ 1.5 million or £ 1.1 million) of digital currency to be issued to deposit-taking institutions and authorized payment service providers during its inaugural minting ceremony August 9, 2021.

He issued CBDCs worth J $ 1 million to his bank department to be distributed to staff a day later.

These clients completed person-to-person, cash-out and cash-out transactions through 37 accounts during the pilot project and transacted with small traders such as local artisan jewelers, shoe designers and fashion boutiques. and clothing at an event sponsored by the BCN.

Nationwide deployment of the CBDC is scheduled for the first quarter of 2022 and the NCB will continue to integrate existing and new customers, the Jamaican government noted.

“Two additional wallet providers, who are currently performing virtual simulation testing, will be able to order CBDC from the BOJ and distribute it to their clients, and the testing of transactions between clients of various participating wallet providers will be carried out,” said the BOJ.

CBDCs are digital currencies issued as legal tender by a country’s main bank, such as the Swedish electronic krone and the Chinese digital yuan.

So far, around 90 countries are exploring their own digital currencies, and 14, including major economies like China and South Korea, are in the pilot stage, according to an Atlantic Council tracker.

Despite their similar status to cryptocurrencies as digital assets, experts have pointed out that CBDCs are more centralized than virtual currencies like bitcoin whose basic characteristic is to be a decentralized asset for monetary transactions.

What are the lessons of history for digital currency?