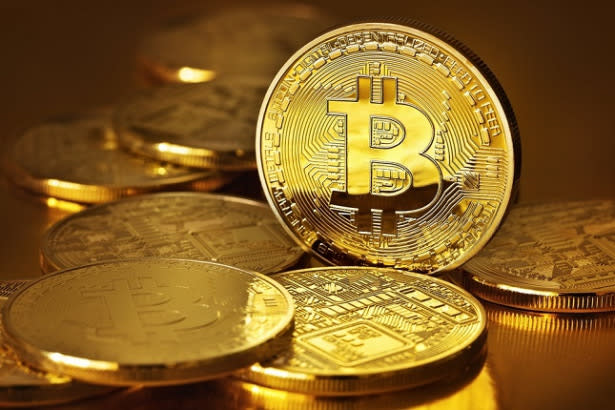 When the bitcoins the price is falling, developers tend to focus more on construction. This appears to be the case in the last market cycle, with companies like Square and Pay Pal both focused on bitcoin. Both companies announced their latest developments around the same time. Square shares are rising today while PayPal shares barely budged.

Square generated $ 4.5 billion in bitcoin revenue last year on its Cash app. Jack Dorsey’s company is already behind Square Crypto, which is dedicated to building and funding open source Bitcoin projects that support BTC for payments. Dorsey has now announced a new initiative to create an open development platform that paves the way for decentralized financial services (DeFi) on Bitcoin.

DeFi is a growing niche in the cryptocurrency industry that gives users the ability to generate passive income through activities such as staking and lending. It also gives unbanked and unbanked people access to financial services that they would not otherwise have received.

Ethereum is currently the essential platform for decentralized finance. It is the blockchain on which most decentralized applications (Dapps) are built. Ethereum is a natural fit given its use of smart contracts that replace third parties such as banks.

Now, Dorsey apparently wants to beef up Bitcoin in the DeFi melee. There is currently $ 54 billion in total locked-in value (TVL) in DeFi, and Dorsey apparently believes Bitcoin should capture more. Square has appointed Mike Brock to lead the business, which has yet to be named. The work on the project will all be transparent and open-source in a spirit of decentralization.

Responses from the cryptocurrency community have been mixed. Freelance Developer Udi Wertheimer noted, “Its good.” Investor Lark Davis demand why not just use Ethereum?

Payment platform PayPal may not be creating a new DeFi platform, but it makes it easier for users to transact using bitcoin. PayPal raised the weekly purchase cap for US customers to $ 100,000, paving the way for higher transactions. As part of the changes, there will be no annual purchase cap.

Square and PayPal appear to be boosting the price of bitcoin, with the main cryptocurrency having risen 2% in the past 24 hours.

This item was originally posted on FX Empire