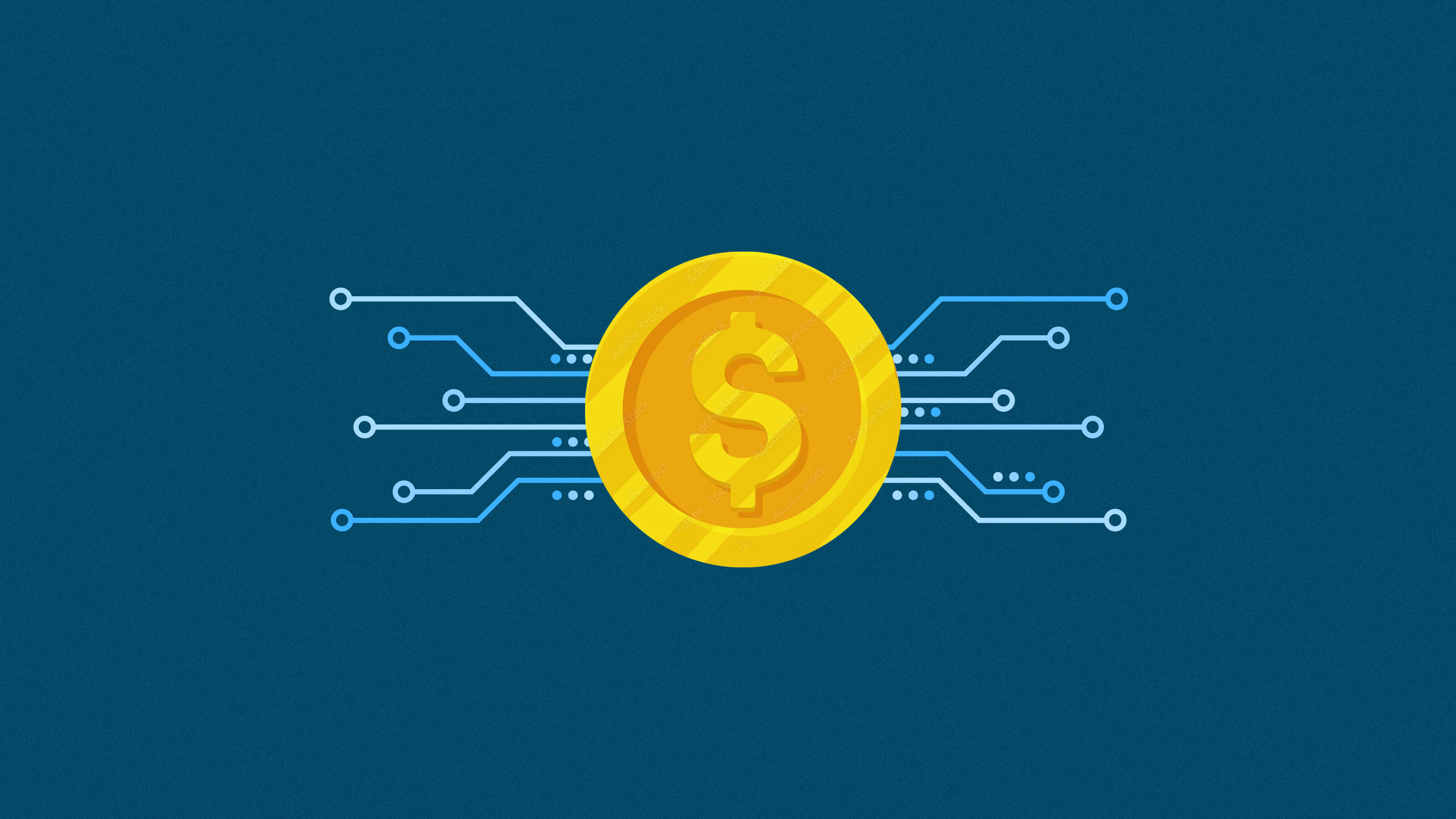 Cryptocurrencies are generally characterized by wild price swings and extreme volatility. But there is a cryptocurrency designed to be the exact opposite.

Stablecoins, as the name suggests, are meant to be stable in price. That is, they are supposed to hold roughly the same value from the day you buy one until the day you spend or redeem it.

This is because unlike other cryptocurrencies, the price of most stablecoins is compared to a fiat currency, such as the US dollar, or a commodity like gold, although many stablecoins are today indexed to the dollar.

Thus, investors buy stablecoins not for profit, but rather as a place to store money in the cryptocurrency infrastructure and to use when buying and selling other assets. cryptographic. They are also used for other types of financial exchanges, such as lending and borrowing or sending payments abroad – for example, to family members – much faster and more transparently than by other means.

“They are a medium of exchange,” said Stephen McKeon, associate professor of finance at the University of Oregon and partner of a crypto-focused investment fund that he says now settles more of the half of its transactions using stablecoin.

How big is the stablecoin stash?

The amount of stablecoins available has grown rapidly over the past year.

As of October 20, the combined stablecoin supply of the ten largest issuers was $ 127.8 billion, according to data from The Block, a provider of crypto research and analysis. This is against $ 21.6 billion a year earlier.

What is stablecoin used for?

The first stablecoin was created in 2014 to facilitate transactions in the crypto system because at the time banks were reluctant to give accounts to crypto companies, McKeon said.

Given the anonymity of crypto traders and the potential for money laundering, terrorist financing, and tax evasion, banks were unwilling to have such businesses on their books.

“Bitcoin miners and bitcoin exchanges – everyone needed a way to use US dollars without having to use the banking system,” McKeon said.

Although illicit activity remains an issue, the crypto market has grown too large for the US banking industry and regulators to ignore, and based on the increase in the number of coins available, confidence in coins stable has also increased. So now the banking giants and regulators have started to engage, and central banks are considering the possibility of creating their own digital currencies.

McKeon equates the transformation with the legal profession’s initial reluctance years ago to accept electronic signatures as legally binding.

Who regulates stablecoin and protects investors?

There is not yet a federal legal framework on how to regulate stablecoins per se.

To date, regulators and states have done more to call alleged violations by stablecoin providers under existing rules.

For example, the Commodity Futures Trading Commission claimed that for nearly four years Tether had not fully backed its stablecoin with US dollars, meaning it did not have enough US dollars on hand to repay every investor who could potentially withdraw their Tether stablecoins .

“Tether failed to disclose that it included unsecured debt and non-fiduciary assets in its reserves … [and it] misrepresented that it would undergo routine professional audits to demonstrate that it was maintaining “100% reserves at all times” even if Tether’s reserves were unaudited, “the CFTC said.

A major concern about a company that does not have sufficient reserves to back up its stablecoins is that it could not meet demand if too many investors wanted to cash out.

Tether was ordered to pay over $ 40 million dollars in penalties pay the fees of the CFTC and another case alleging a false statement brought by the new york state.

Tether did not respond to a request for comment on the charges from the CFTC.

But in response to the New York case, which was settled in February without an admission of wrongdoing by the company, Tether said in a statement that “contrary to online speculation, after two and a half years , it was not found that Tether ever issued Tether tokens. without support. “

Federal regulators are currently trying to write new rules for stablecoin and better define what stablecoin is and if it is to be regulated as a security, like an exchange traded fund.

Many potential investors are afraid to put money into crypto because it is still largely unregulated and confusing, said Erika Rasure, assistant professor of business and financial services at Maryville University in Missouri.

Compared to other cryptocurrencies, stablecoin is probably a safer bet if your goal is to get back the money you have invested. “In a positive way, this is the gateway drug to cryptocurrency,” Rasure said.

She also sees its value as a quick and inexpensive way A way of exchanging crypto assets and moving funds across borders, which can be particularly useful for people who leave their home country to work elsewhere and want to send money to their families.

Rasure also believes that if stablecoin ever becomes more widely adopted as a medium of exchange, it could potentially benefit consumers and retailers in terms of choice, increased efficiency, and lower fees compared to banking and credit card systems. traditional today.

That said, since there are many different stablecoin issuers out there and each have their own policies and offer different degrees of transparency, you should do your own research before buying from any of them. them.

” It is important that [issuers] have cash in hand to keep [their] promise. It’s a matter of transparency, ”Rasure said.