Governments should invest in the Bitcoin network 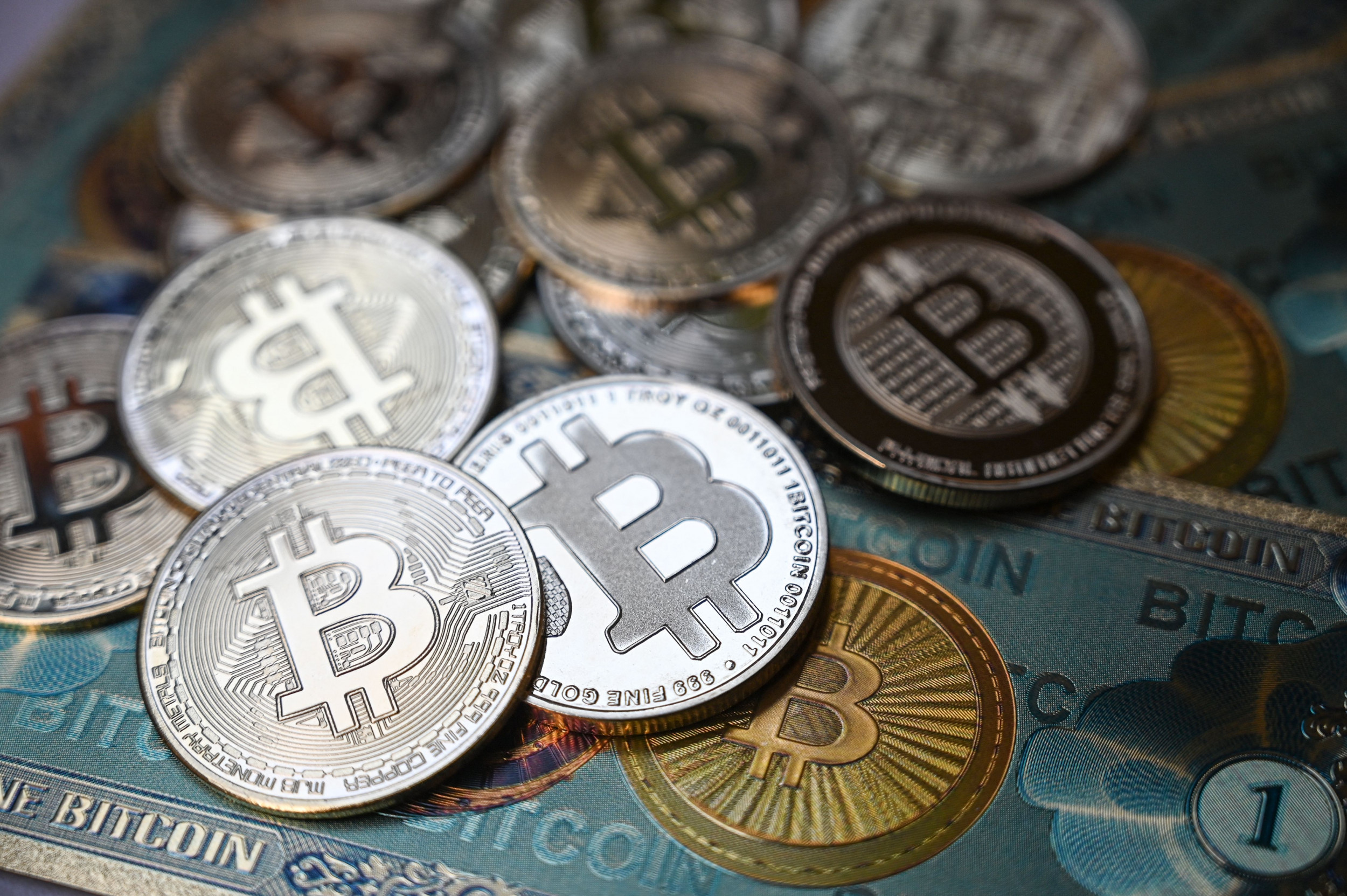 The world is going digital. As the world goes, so goes the money. But will the decline of physical money create new opportunities for human flourishing and financial inclusion? Or will it put new and potentially dangerous monitoring and control tools in the hands of companies or political authorities?

Some argue for digital currencies controlled and administered by central banks – central bank digital currencies (CBDCs). Corn even they concede that the introduction of CBDCs will tip the balance of power even further towards institutions and away from individuals. We would do well to consider alternatives before resigning ourselves to this outcome.

Bitcoin, the oldest, most well-known and widely used cryptocurrency, is the obvious alternative.

Headlines focus on flashy topics like price speculation, criminal use or environmental impact; but behind the hype lies an inclusive global monetary system with millions of users– and more every day. Bitcoin is here to stay.

Bitcoin has seen diverse adoption – from Russian political dissidents, To women entrepreneurs in Afghanistan, To victims of monetary repression, To Black americans prevented from accessing financial services, anyone who wants to build up a nest egg but cannot afford an entire house. The marginalized know that Bitcoin is for them.

Bitcoin is for everyone.

Some are already investing in the bitcoin asset; governments should invest in the Bitcoin network. And this is true even if they continue to work towards the CBDCs. Bitcoin offers an important alternative to the centrally controlled Russian, Chinese or US digital currency.

Here’s why. The Bitcoin network is open: anyone can see the code and verify that it is what it is supposed to be, and anyone can create new financial applications on it. Its native asset is resistant to inflation: the supply is capped and can also be verified by anyone. This makes Bitcoin savings technology for the masses; all it takes is a smartphone. Dollars are great for spending. But in a world of inflationary risks, an asset that everyone can save in is a lifeline for those without access to the stock market, gold or real estate. Additionally, Bitcoin cannot be controlled by any despot or corporate machine.

The result is attractive: the advantages of a big-tech network (Facebook or Twitter) without centralized control. But instead of hosting political arguments or memes, this one is for the money. Bitcoin could do for money what the Internet has done for information. Like the Internet, it needs an infrastructure to keep this promise.

We could just focus on CBDCs, as hypothetical alternatives to Bitcoin. But there is a better way, as illustrated by El Salvador’s recent adoption of bitcoin as legal tender and the resolution to invest in the Bitcoin network. Governments should follow El Salvador’s lead and build infrastructure to expand access to Bitcoin.

They should invest in three areas:

—Technology: Governments can give cell phones preloaded with a Bitcoin wallet and subsidize Wi-Fi and mobile internet access. Bitcoin’s Lightning Network (LN) allows instant and almost free transactions with no limits (the old duck that Bitcoin can only process seven transactions per second is outmoded). Governments should sponsor LN nodes and software to ensure even greater access, and offer grants to developers to promote efficiency, innovation and a better user experience.

—Education: We need reliable training on how to acquire, store, spend and receive bitcoin, in all major languages. We need educational materials, software and hardware designed by and for members of deafblind communities. Public high schools, community colleges, and four-year programs should prepare students to understand and use Bitcoin. Public colleges and universities should sponsor Bitcoin research to help the world better understand and evaluate it.

—Environmental impact: energy consumption secures the Bitcoin network. The more computing power miners use when collecting transactions and competing to publish them, the harder it is to break the network. Bitcoin’s formidable security does not come from military might or political power like the US dollar does. This at the price of electricity, a fact that has raised eyebrows since part of this electricity comes from the combustion of coal or natural gas. Governments should sponsor and encourage sustainable Bitcoin mining – new dams, wind farms, solar farms, geothermal mining, etc.

These tasks contribute to the Bitcoin network without compromising its core promises. It would remain open, resistant to inflation, and out of the control of any business or nation.

Bitcoin the skeptics claim that Bitcoin is struggling to scale, is for the educated and wealthy, or is causing damage to the environment. The investments described above, if implemented, would address every objection. The Lightning Network infrastructure is helping Bitcoin evolve: fast and almost free payments for everyone. Education and development expand access to the network. And investments in sustainable mining are pushing oil-burning miners into bankruptcy. Investments in infrastructure don’t just make Bitcoin more widely available; they improve Bitcoin, alleviating the issues raised by skeptics.

Supporters of the CBDC say governments should invest in them instead. But CBDCs don’t actually exist, and even when they do, they won’t replace Bitcoin. There is no guarantee that they will be resistant to censorship of “unacceptable” transaction types, like physical money is. And their supply can be inflated at will, making them poor stores of value. Activation negative interest rates that mainly punishes the poor for trying to save money is a bug, not a feature.

Money will be digital. But it’s up to us to decide what kind of digital money we have and what kind of future it brings. We have to choose wisely.

The opinions expressed in this article are those of the authors.