For cryptocurrency fans, Bitcoin is the best store of value, but is it a bubble? 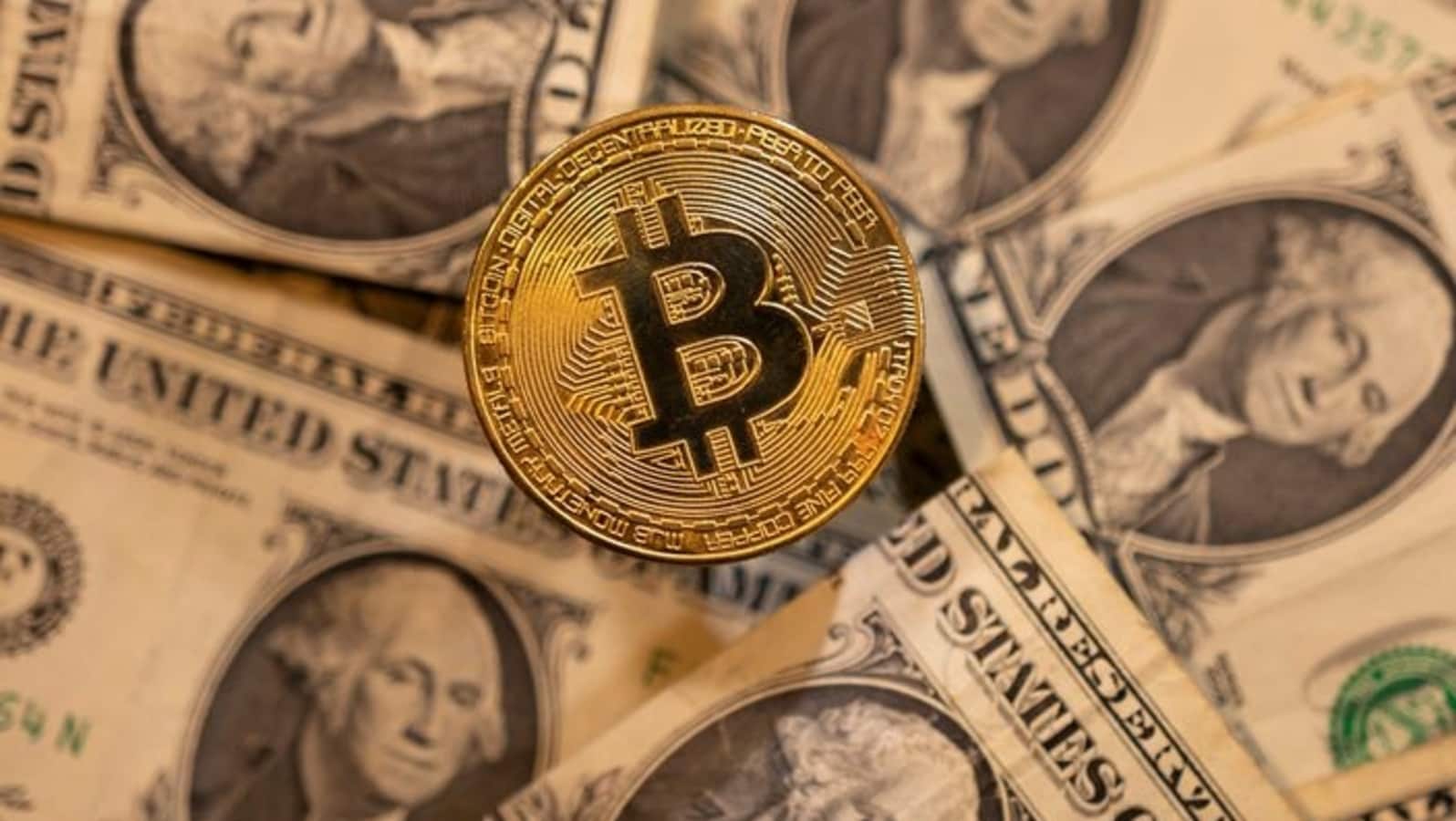 Bitcoin, the original cryptocurrency, originated over ten years ago from the ashes of the global financial crisis.

For true cryptocurrency supporters, Bitcoin is the ultimate store of value, the strongest hedge against runaway inflation made by reckless central banks and their money printing. To skeptics, the crypto world as a whole is a mirage whose massive surge beyond $ 2 trillion was simply the speculative byproduct of the extraordinary amount of easy money flowing through the economy. world – in fact, a big bubble.

These two theories are about to face their biggest test yet.

Bitcoin, the original cryptocurrency, emerged more than a decade ago from the ashes of the global financial crisis as a bypass for banks and government agencies mired in the great Wall Street calamity at the time. The digital token has steadily grown in popularity, inspired a wave of aspirants, and endured wild rides. But it wasn’t until the next big crisis, Covid-19, that the market really took off.

Crypto exploded after March 2020, when the Federal Reserve and Congress triggered billions of dollars in stimulus measures to soften the economic blow from the pandemic. Much of that money ended up in digital assets, supercharging prices. Bitcoin climbed 305% in 2020 and hit another 60% the following year, hitting a record high of nearly $ 69,000 in early November. Since then, however, it has been on a relentless slope, weighed down in large part by the hawkish central bank pivot. Now, with the growing odds that policymakers will embark on a series of rate hikes as early as March – one of several steps they are set to take to eliminate liquidity – it remains to be seen whether the crypto ecosystem can. hold on without it.

That doesn’t look good so far: Bitcoin is already down around 40% from its highs, while the # 2 Ether coin and other “altcoins” have also seen big declines.

“If they’re going to hike rates three times in 2022 and keep the program, and the era of low rates is over, we’re really going to see how much people believed in their Bitcoin-crypto thesis,” said Stéphane Ouellette. , CEO and co-founder of crypto platform FRNT Financial Inc. “I would expect the Fed to become more hawkish is very bad for valuations.”

Michael O’Rourke, chief market strategist at JonesTrading, agrees. “The Federal Reserve’s seemingly perpetual asset purchases have been the cornerstone of crypto investing,” he said. If the central bank followed the path set out in its latest press release, which showed Fed officials are prepared to act faster than expected to raise interest rates and potentially shrink the bank’s balance sheet, then “it would immediately undermine the key bullish thesis behind Bitcoin and many other cryptos, ”O’Rourke said.

For most of its 13-year history, Bitcoin has benefited from an easy monetary policy environment and zero or negative rates. While there is no direct line between Fed coffers and orders to buy Bitcoin on exchanges, there is a connection, according to David Tawil, chairman of ProChain Capital, a crypto hedge fund. On the one hand, the Fed’s purchase of any type of asset can have spillover effects and push up the prices of other investments. “All the purchasing power, all the investment power that there is has to go somewhere,” he said by phone.

Second, with rates at their lowest, investors were forced to scour the market for higher yielding opportunities and many turned to crypto given its ability to post outsized gains. Think of a junk-bond investor who was used to high single-digit returns even on bad days, Tawil said. “He’s going to be forced to put money into something ‘more risky’, but, more importantly, something that pays something that he’s used to getting.”

So what happens when financial conditions tighten? “The initial move is the opposite of what happened when they put the money in – it’s going to go the other way around, until it sets in,” Tawil said. . “That’s why you have this immediate reaction in the market because everyone anticipates that the money is going to leave the riskier things.”

The last time the U.S. central bank hiked rates was in December 2018, its last increase in a series of hikes. At the time, Bitcoin was trading at around $ 3,700, and concepts like “decentralized finance” and “non-fungible tokens” were years away from entering the vernacular. It turned out to be a difficult year for the original cryptocurrency, especially towards the end, when Bitcoin has lost over 40% in the past two months – a period that also coincided with a fall in stocks. American.

That momentum is repeating itself now, with Bitcoin following in the footsteps of high-value stocks ahead of another expected Fed tightening round, said Peter Boockvar, chief investment officer at Bleakley Advisory Group and editor of The Boock Report.

“For now, it turns out that this is only a risk / risk-free asset,” he said. “I expect it to trade with other risky assets in response to the Fed tightening.” Boockvar compared the digital coin to Cathie Wood’s ARK Innovation ETF, which is considered the “ultimate risk asset” and has also proven to be very sensitive to Fed tightening as investors begin to lend more. attention to evaluations.

Bitcoin, however, remains a supreme shapeshifter. He has meant a lot to a lot of people for over a decade now and his (often conflicting) stories will continue to evolve. After all, he’s been repeatedly seen as dead, denounced as rat poison, and blasted like a bubble only to come back stronger each time.

And as institutional adoption increases, the future of Bitcoin may also become clearer, says Max Gokhman, chief investment officer at AlphaTrAI, who is working on an application of its artificial intelligence algorithms for the digital asset space. .

“We must not be ignored that in the future, Bitcoin’s use cases may evolve to reinvent themselves and gain importance again,” he said.