Cryptocurrencies attracted around $ 30 billion in 2021, more than any previous year 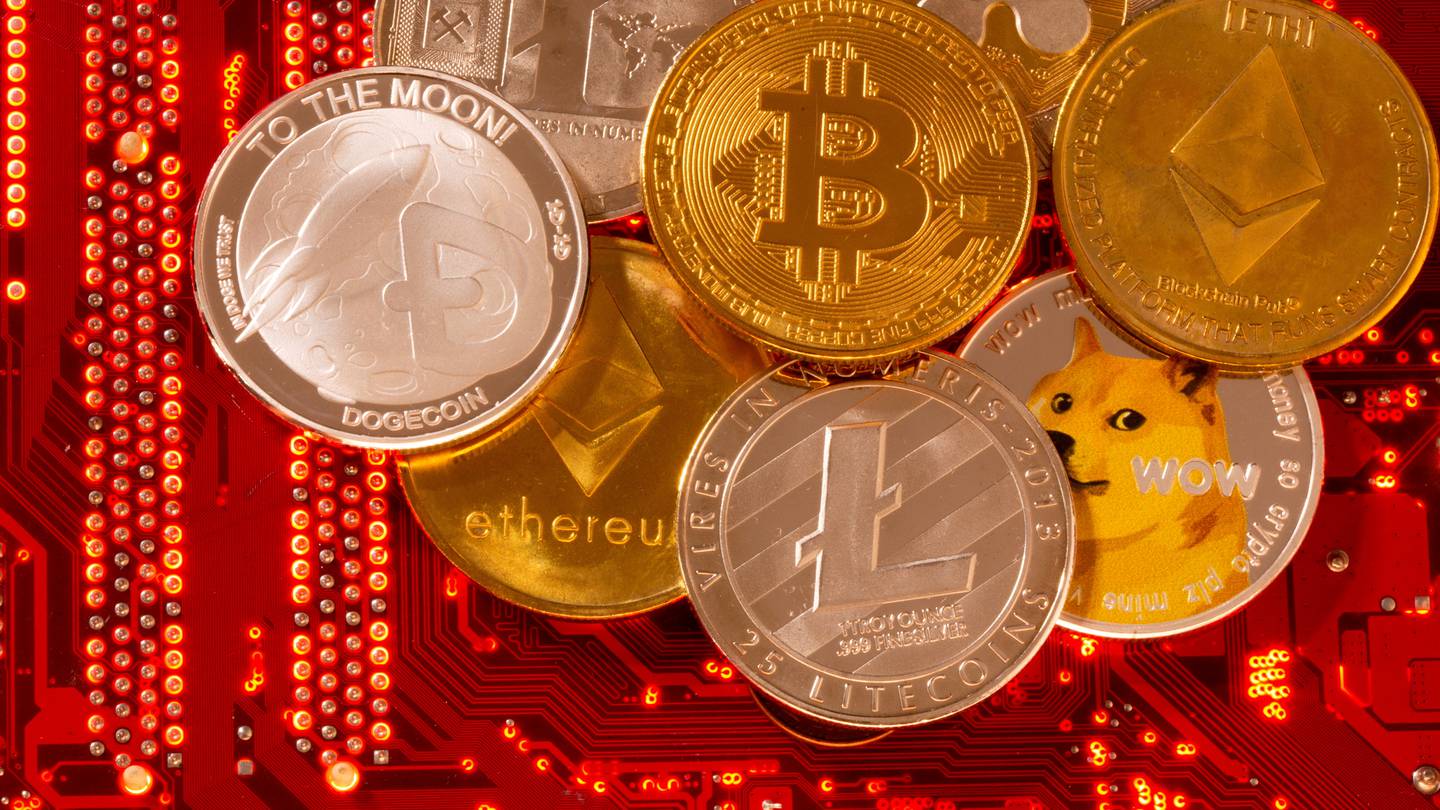 Need more proof that this is the year digital assets became mainstream? How about the fact that venture capital funds have invested around $ 30 billion in crypto, more than all previous years combined for technology just over a decade old.

That’s nearly four times the previous record of around $ 8 billion in 2018, or the year after Bitcoin’s more than 1,300% gain, according to transaction data compiled by PitchBook Data.

“We have gone beyond digital gold. We have financial services, art, games as a sub-category of NFT [non-fungible tokens], Web 3.0, decentralized social media, gambling to win – all of these made investors think ‘We don’t have enough exposure’, ”said Spencer Bogart, general partner of San Francisco-based Blockchain Capital, the one of the largest investors in the industry having financed more than 120 companies since its creation in 2013.

While other established companies like Coinbase Ventures, Digital Currency Group, and Polychain Capital are betting on the next big thing in crypto, all kinds of experimental projects – a social media app that turns celebrities into tokens, a game of non-fungible tokens. inspired by Elon Musk or a collector’s item made up of a list of words – financing assured.

“Investors fund anything and everything,” said PitchBook analyst Rob Le.

The sudden emergence of what were once considered niche sectors such as NFTs has shown investors what they might be missing out on, Bogart said, noting how the once obscure non-fungible online token market OpenSea is now establishing. comparisons with the e-commerce site. Etsy.

The $ 30 billion tally includes fundraisers raised by Robinhood Markets and Revolut, income-generating fintech companies that simply touch crypto. But a close examination of venture capital deals in the United States also shows outsized investment this year with some $ 7.2 billion in deals, four times the previous record set in 2018, according to PitchBook data.

The FTX crypto derivatives exchange, for example, closed a $ 1 billion Series B round in July that raised its valuation to $ 18 billion. Custodian New York Digital Investment Group raised $ 1 billion in mid-December, for a valuation of more than $ 7 billion.

Forte, a provider of blockchain integration tools for game publishers, closed a $ 725 million fundraiser in November.

Dapper Labs, the NFT platform behind CryptoKitties, raised $ 350 million in March from investors including basketball legend Michael Jordan, taking its valuation to $ 2.5 billion.

Crypto payment infrastructure provider MoonPay closed a $ 555 million roundtable in late November, raising its valuation to $ 3.4 billion. Sky Mavis, the developer of Axie Infinity, raised more than $ 150 million for a $ 3 billion valuation in October for the crypto-based online game.