China launches iPhone and Android apps for its digital currency 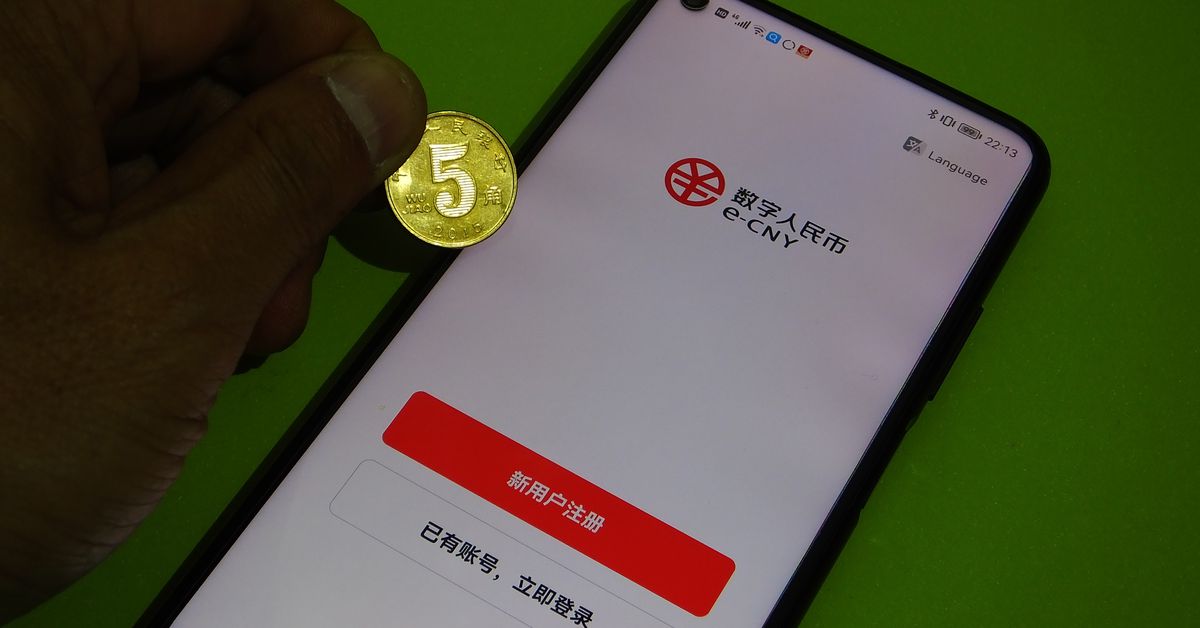 China has rolled out a pilot version of an app that allows users to store and pay with digital yuan, also known as e-CNY, as reported on South China Morning Post. And no, the digital yuan is not a cryptocurrency – it was developed by the People’s Bank of China (PBOC) to replace banknotes and coins; thus, it is not a decentralized form of payment, and it will not work on the blockchain either.

While it may seem like we are already paying with digital money when using a credit card or an online payment service like PayPal and Apple Pay, the digital yuan is not like that at all. The e-CNY is essentially cash converted to a digital form, and it has been in the works since 2014. According to CNBC, the distribution of digital currency will be done using a two-tier system that transfers e-CNYs from the PBOC to commercial banks. The banks will then distribute the change directly to consumers.

As we get closer to the Beijing Olympics, China may be using currency as a way for visitors to easily make payments.

Since e-CNY is not a decentralized currency like bitcoin and other cryptocurrencies, it does not promise the same type of privacy. Deutsche Bank sThus it will have “controlled anonymity” meaning that users can choose to hide their identities from counterparties, but it will still allow authorities to monitor transactions for illegal activities such as money laundering.

Last September, Bloomberg covered a trade fair in Beijing, where attendees learned how to set up an account, as well as the many ways to use digital currency – this includes portable devices that users can use against scanners to pay with e-CNY. As noted in the report, users can fill their AliPay account with currency, which suggests that the two payment methods may have a more symbiotic relationship than a competitive one.

Bloomberg even describes how some banks attending the event demonstrated how foreigners can open an e-CNY account using their passport and phone number, as well as convert foreign currency into e-CNY. As we move closer to the 2022 Winter Olympics in Beijing, this could be a way for China to exploit the currency as a way for visitors to easily make payments.

The new e-CNY app is available on Android and Apple app stores in China, but only people in 10 specific cities, including Beijing, Shenzen, Chengdu, and Shanghai, can use it. And as underlined CNBC, the application will be available for the next Olympic Games.