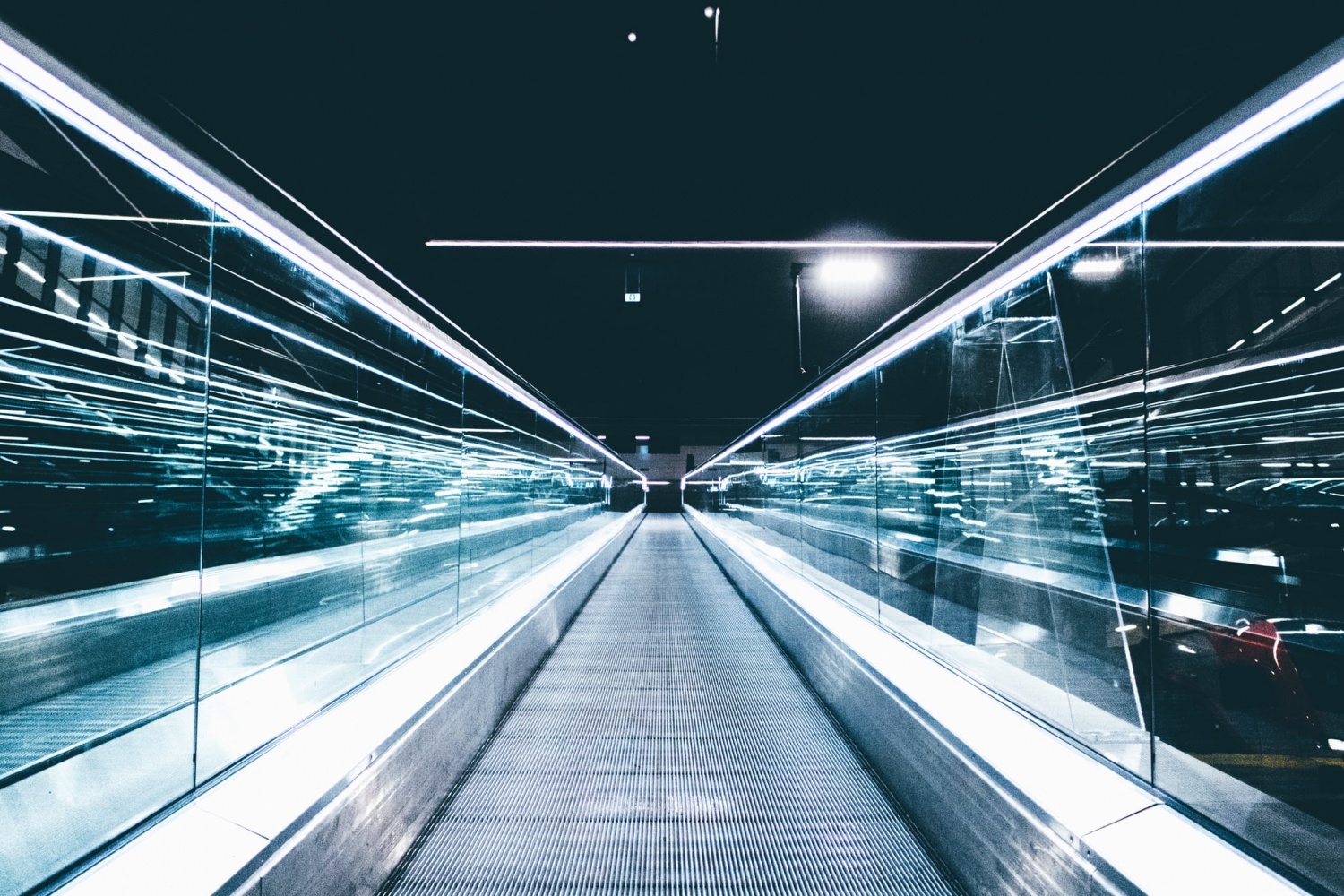 Predictions made by books are not too rare, but it is quite rare that a book written before the current level of technology can do so.

A certain book written in 1997 titled “The Sovereign Individual” was able to predict ten different points that are true today.

What is “the sovereign individual”

Morning Brew Executive Chairman and Founder’s Journal host, Alex lieberman, tweeted an astonishing revelation that a book published in 1997 was able to talk about many advanced technologies in use today. More precisely, the book is entitled “The Sovereign Individual”.

According to the tweet, Liberman initially heard the book from Balajis and Naval, noting that the book is now the first book in his book club. According to GoodReads, the book was written by authors James Dale Davidson and William Rees-Mogg.

Here’s what the book predicts:

As GoodReeds describes, James Dale Davidson and William Rees-Mogg were two renowned investment advisers who shed light on the currents of catastrophe as well as the potential for prosperity amid sweeping changes in human history.

The website also notes that the book details some strategies needed to adjust financially to the next phase of what has been called “Western Civilization.”

In addition, in the book, the two authors explore the greatest economic and political transition in centuries, namely the shift from an industrial society to an information-based society.

What is the sovereign individual

According to NateLiason’s description, The Sovereign Individual is one of the few books that changes the way the reader views the world after reading it. In addition, the next two decades of technological advancement will allow users to live in an unprecedented way, something that would have been unthinkable 30 years ago.

It was noted that the book describes how technology is changing the way people will live their lives. This particularly focuses on how it was compared to countries as well as the ways in which readers can take advantage of the progress.

Cyber ​​economy will become the biggest economic phenomenon of the future

According to the site briefing notes, human beings have entered the fourth stage of human society and in the future, wealth will not be measured only by the amount of money in the bank. It will also be measured by the ability to structure business to achieve full individual autonomy and independence.

According to the notes, the cyber economy will become the biggest economic phenomenon of the future. An article from News.Bitcoin.com details how Bitcoin applies to the “Sovereign Individual” thesis.

This article is the property of Tech Times

Written by Urian B.

2021 TECHTIMES.com All rights reserved. Do not reproduce without permission.