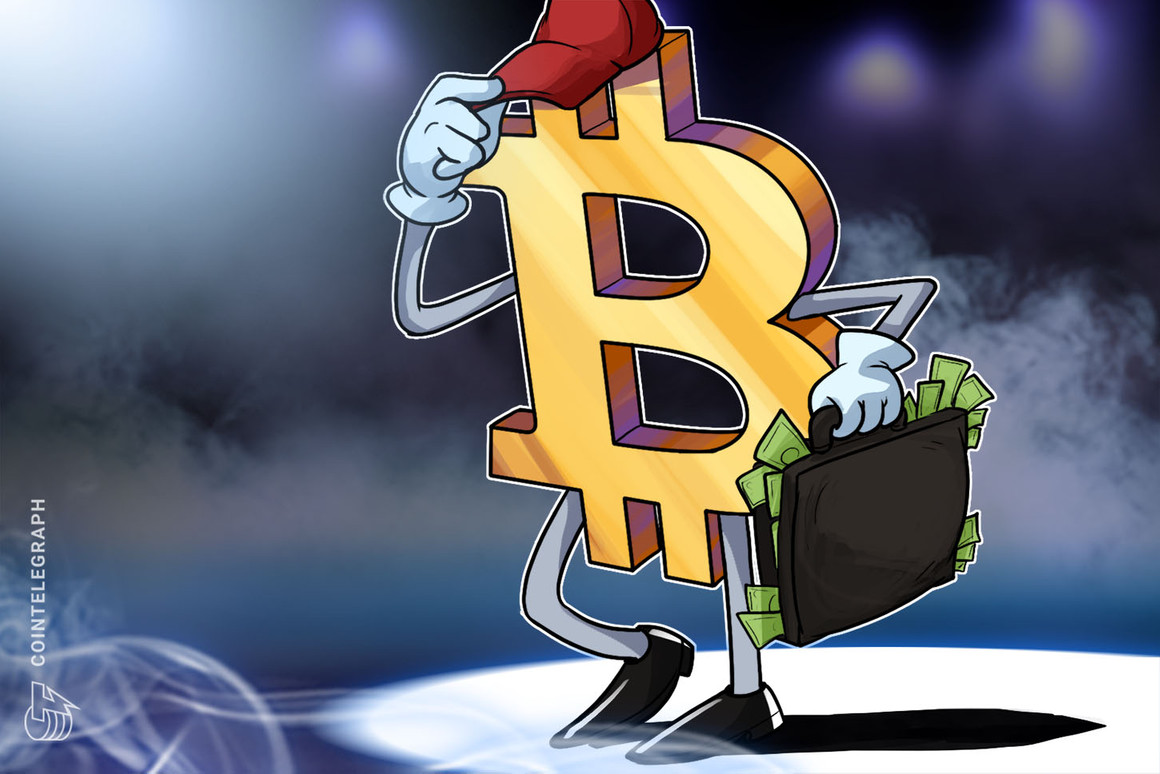 The research arm of the cryptocurrency exchange, BitMEX, has shed light on who funds the development of the open source software behind Bitcoin (BTC).

According to a report by BitMEX Research published On March 28, blockchain companies Blockstream and Lightning Labs are the main contributors to the development of Bitcoin. On the other hand, the Bitcoin research company, Chaincode Labs, is the biggest financial backer of Bitcoin Core software development. The researchers note:

“We conclude that the situation is healthier than it has been in the past, in terms of the availability of funding, transparency and the degree of allocation among donors.”

BitMEX researchers used publicly available information and data obtained from those involved to create what they believe to be the most comprehensive picture of open source Bitcoin developer funding.

According to the data, Blockstream and Lightning Labs both employ 8 developers to work on Bitcon, followed by Square Crypto which employs 7. In addition, MIT’s Digital Currency Initiative (DCI) has 6 developers dedicated to Bitcoin, as does Chaincode and Purse.

BitMEX researchers also looked at activity in the Bitcoin Core repository with the aim of identifying major contributors and determining their source of funding. These data show that 11 of the 33 most active Bitcoin developers are freelance, 7 are paid by Chaincode, 3 by Blockstream. 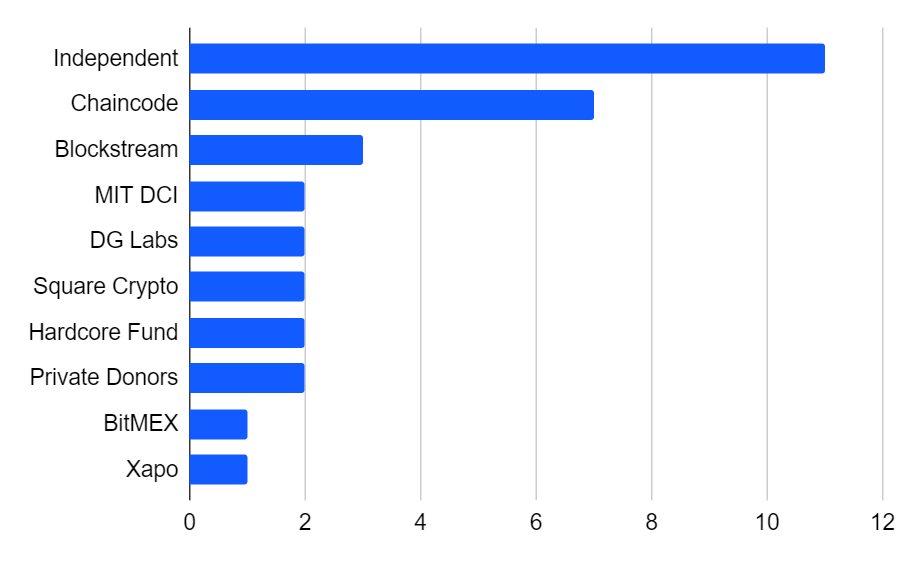 As a growing number of companies and institutions view Bitcoin as an important infrastructure for the future of finance, the project is seeing an increase in entities funding its development. As Cointelegraph reported earlier this month, Square Crypto, the payments company started by Twitter founder Jack Dorsey, is now supporting the development of Bitcoin with grants.