Bitcoin network moves $ 3 billion a day, up 210% since April 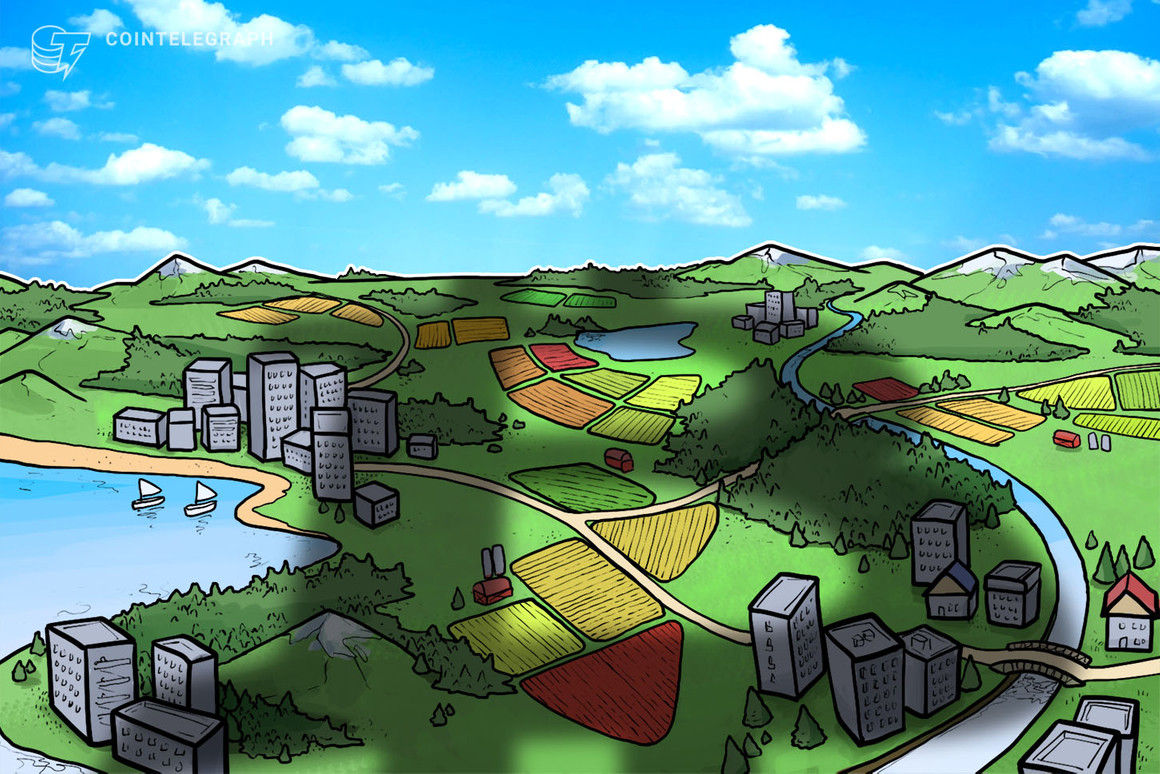 The data – which has been adjusted to remove noise and some artifacts, according to Coinmetrics – shows an impressive upward trend in the USD value for the coin’s trading and transfer volume over the past 90 days.

The top coin saw a significantly higher volume spike than Ether (ETH), which saw a 77% increase over the same period from a daily average of $ 370 million to $ 657 million. dollars. XRP saw an even more moderate uptrend, at 61% – with the value of daily transactions rising from $ 152.5 million in mid-April to $ 245.6 in mid-July.

Bitcoin broke the $ 3 billion mark on a daily average on July 11, according to data from Coinmetrics, as the coin hovered around the price of $ 11,500. Despite a decline of around $ 2,000 to date – after suffering a heavy impact of 11.4% on the day and over 24% on the week – the average daily trade value has continued to rise.

Commentators argued today that the coin’s short-term downtrend was triggered by an antagonistic response from the United States government to Facebook’s Libra coin, which spilled over to the space of cryptocurrency more broadly.

Veteran Trader Peter Brandt anticipates that total market cap could now be corrected by up to 80% – but argues that most of the damage will be borne by altcoins, not Bitcoin.